This is my favorite time of year: List Season! In addition to my passion for the written word, I am a huge film and TV nerd (or, as a coworker once stated, he and I are both ‘voracious consumers of media,’) and mid- to late-December is when ‘top-everything’ notices start to appear, and movie awards start being announced. (I’ve been told that my love of the Oscars et. al.,  and gaming out odds on nominations and winners is weird, but it’s no weirder than fantasy sports if you think about it. I’ve been able to argue this point with sports-obsessed friends and…they seem to get it!).

I realize such things are wildly subjective (and rarely reward who or what they should, but they do form a historical record so they are important, for better or worse. I speak from experience, as a kid whose family was not engaged by art and discovered these spheres through a grocery store-bought encyclopedia set.) but I don’t care, nor do I dwell on what the unabashed joy I feel in ranking things indicates about my personal psychology. I’m passionate about things I love and decided long ago to decline enthusiasm-related shame.

It was, as most would agree, a pretty rotten year, but there was some great stuff to set our eyeballs on: This is the stuff I loved the most of the things I’ve seen or read. Unlike the lists I make for work, I’m not concerned with balance or signal-boosting (except for TV stuff), or the admittedly problematic nature of some of these choices. Really, this is a personal record, since as I (…ahem…) age I find myself needing touchstones to keep track of all this voracity. Anyway: 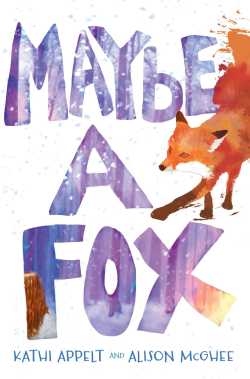 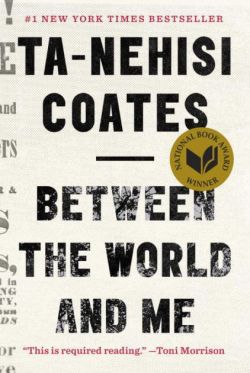 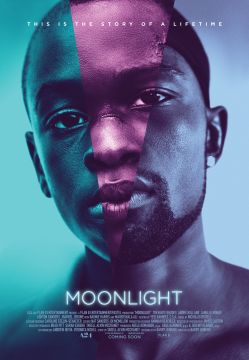 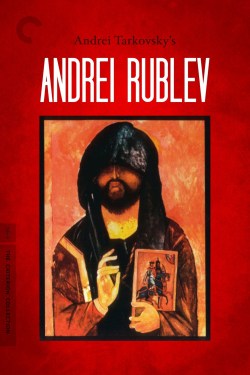 One of my resolutions this year was to continue my film education. I’ve managed to connect with a group of film-loving teens at the library and they’ve been gloriously, enthusiastically instructive. (Also: Are you on Letterboxd? I am! It’s a fantastic app/site and you should check it out!) 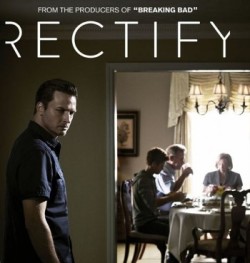 (I watch a lot of television. It’s my favorite thing and I’m not shy about it. I can’t order this list: I could probably list 50 shows I adore. Here are the ones I wish more people would watch, and/or I most consistently talk up to friends and library users:) 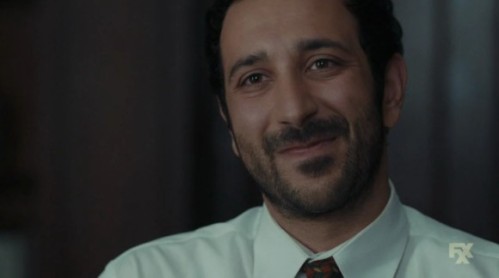 Like Loading...
It seems like every day someone yells at me from across the room 'Hey, hey, library lady!' My name is Nicole. The opinions, ideas, and thoughts expressed here are my own, only.